Old-time fiddling: The means being the ends 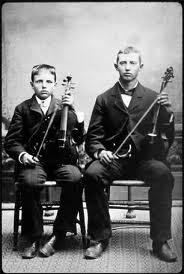 But what is the concept of ‘deliberate practice’?

The means being the ends

Christopher Small comments on the way Western classical musicians tend to learn in his book ‘Music Society and Education’, contrasting this to the nature of informal musical training by saying that ‘one works hard not to gain mastery over his instrument (in fact the very idea of mastery is alien to a musician who regards his instrument as a loved colleague in the creative work) but to increase the fluency, expressiveness and naturalness of his playing, and this he does, not through technical exercises but through constant playing and exposure to musical experience within the framework of his society’. The contexts in which old-time fiddlers play music define that precious social framework.

I find the ever-growing dissociation between ‘practising’ and ‘playing’ an instrument false, dangerous and fabricated. It often thrives on grounds of expediency and antagonism ignoring the very nature of music. Deliberate practice defines an exchange relationship in which the more the musician ‘gives’ the more he ‘receives’ in terms of technical skills and musicianship. This should definitely remind us of the basic pattern in our lives according to which everything can be bought at a certain price. Deliberate practice is the currency with which we buy progress and technical skills. It is not always innocent and legitimate. It can exist as a by-product of an antagonistic environment, which demands from musicians to focus extensively on the final product. Subordination of the process to the canonised goal is the core philosophical principle of deliberate musical practice. 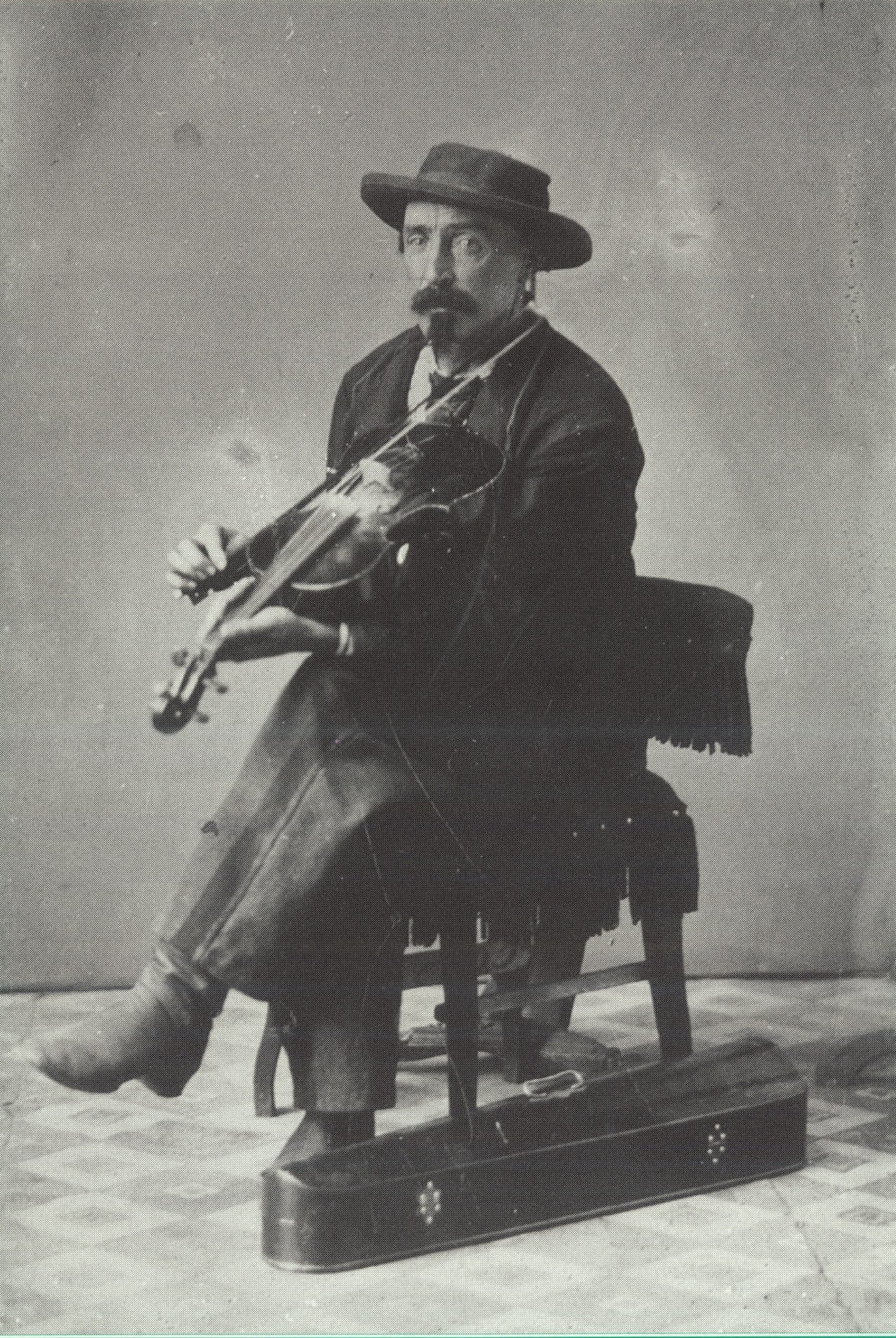 This absence of a strong notion of deliberate practice introduces further and broader implications. This is because ‘deliberate practice’ is ideally taking place in a remote and quiet place under socially sterilized conditions. On the other hand, the ‘playing’ experience of old-time fiddlers is associated with what usually non-musicians perceive as music: enjoyment and social interaction. In my experience, there are numerous musicians who have never interacted musically with others except maybe with their music stands. This is how music is divested of all its primary elements like enjoyment and sociability, in the name of hard work and undistracted practice.

A good example that illustrates that distorted approach is the concept of scales. Scales are widely considered as a must during the practicing process, despite the fact they are generally the nightmare of students who are asked to play them in an inapplicable way. There is really no point in executing scales without practicing their application in some real musical context or recognising their function in a given piece of music. Asking someone to execute scales for two hours in a musical and social vacuum is a purely mechanistic occupation which provides results of questionable value at an unaffordable and inadvisable price. Richard Addison in his 1988 article ‘A new look at musical improvisation in education’ in the ‘British Journal of Music Education’ stresses that ‘as an example of how time-honored pedagogical practices contribute to premature rigidity of conception we need look no further than the scales and exercises which countless pupils of all ages are required to practise unthinkingly’.

By developing their performing attitude as an integral part of the actual musical act old-time fiddlers develop skills and attitudes which seem more difficult to achieve when seen as a ‘requirement’ and are consciously sought. Old-time fiddlers often develop skills that may seem unnecessary for the average performer, but I still think they are valuable and indicative of a healthy performing attitude. A real social context is the privileged field of sharing and offering. This is where you can really build your identity as a musician, and this is where you feel a musician. Social and musical interaction not only can accelerate the learning process but can result in a more organic quality of playing which –in my mind– is not often found among classical violinists. This quality is the natural product of the fact that old-time fiddlers have a social role in store for their music.

Old-time fiddlers show us that enjoyment is not incompatible with learning and progress. They show us that the nature of the learning process is complex, contradictory and non-linear. Being aware of its complexity is the only way to be simple.